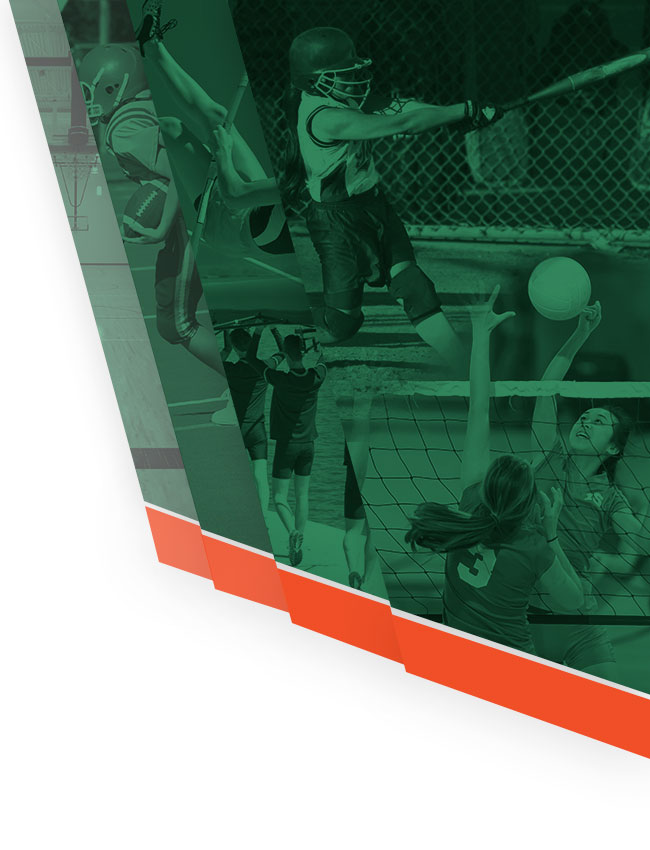 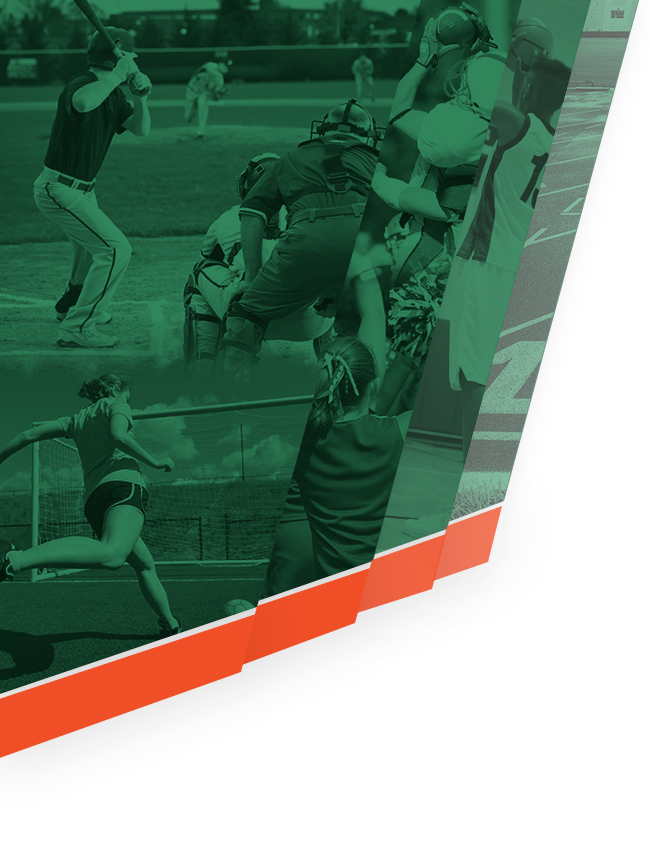 The lady tigers are #1 in their district (district champs) , #1 in their regional and #5 in 5A 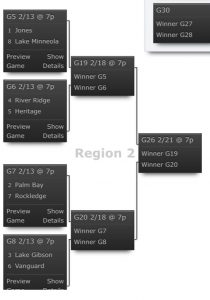 Tigers play lake Minneola again as they slide in as an 8th seed. The lady Tigers won’t take this team for granted at all. 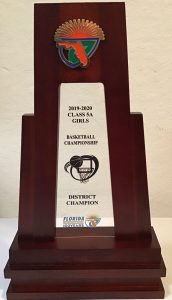 “We will be prepared knowing we just played them. I will have the girls mentally focus, humble and ready to play. We won’t take any team for granted !” Said Coach Jacobs . We have a great staff who puts in work everyday. Our coaching staff goes to the max preparing these girls, putting them in best position to use their talents, keeping them focus in class and most of all preparing them for college.

Jones girls are playing at a high level right now. We are just trying to bring our school and community another state championship . We ask that all classes come out Thursday Night 7pm at Jones High School. We want to pack the gym as we host lake Minneola Hawks